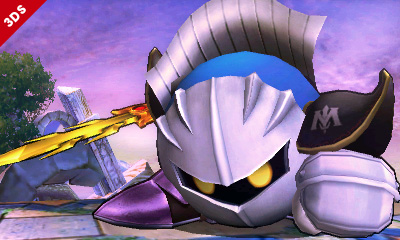 I know everyone whines about him being broken and overpowered in Brawl, but when it comes to 3DS and Wii U they nerfed him real hard. He no longer has the glide and his tornado is near useless. He also seems to have less power and range, which makes him an easy kill with his low weight. He could be worse, but I feel like some tweaks could make him more fun and viable, in my opinion. 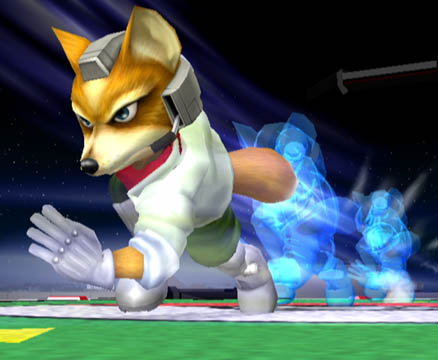 I don’t much care for the overly fast and slightly unsatisfying gameplay of Melee, and Fox really exemplifies these issues. He’s entirely too fast for me to control properly, which attacks that barely so much as make your foes blink. He’s usable, but I’m clearly much too slow and sloppy to use him. Oh how the mighty have fallen. 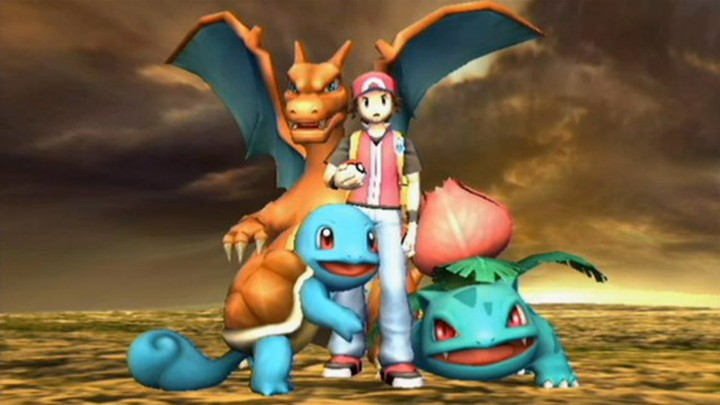 The idea that you can switch between three different characters on the fly sounds pretty awesome on paper. It opens up tons of possibilities. However, in practice it doesn’t work so well. Charizard is decent and Ivysaur is okay, but Squirtle is pretty bad. He’s small and weak with very little range, but he’s fast I guess. Ivysaur is a bit on the slow side without a good recovery jump. And while Charizard is decent, every time you die you automatically move to the next in the rotation of Squirtle, Ivysaur, Chairzard. So changing constantly will waste your respawn invulnerability and waste too just time in battle where you’re open for attack. 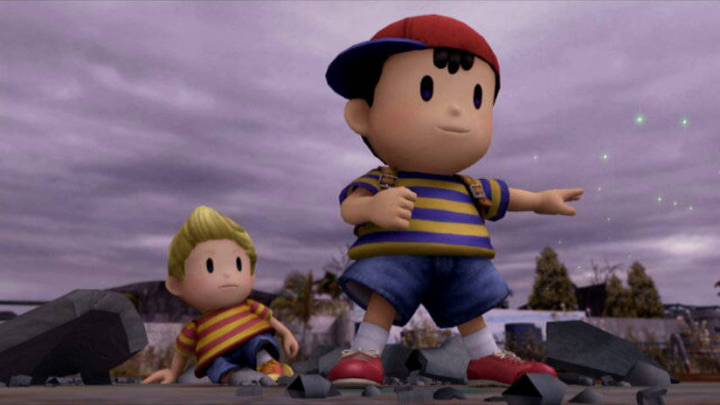 This floaty fuck is hard to control. His attacks aren’t that great either, with awkward ranges and speeds. He’s not particularly great at anything except having strange movement and attack patters that are harder to read. He’s also a stupid kid from a game I’ve never played so I have no real connection to him. Fuck that floaty fuck. 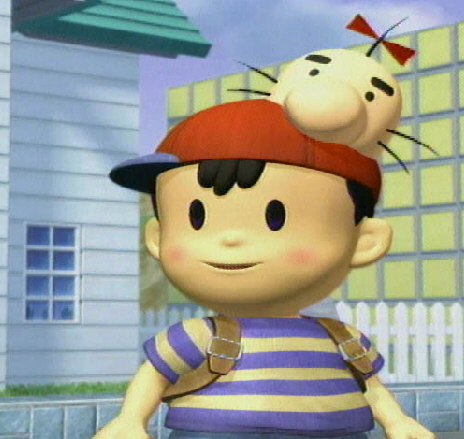 And THIS floaty fuck is even harder to stand because of the fast nature of everyone around him in Melee. Oh, and I suppose now is as good a time as any to mention his recovery up special often feels like a damn miracle to pull off effectively. All the floaty fuckness in a less satisfying package. Fuck. 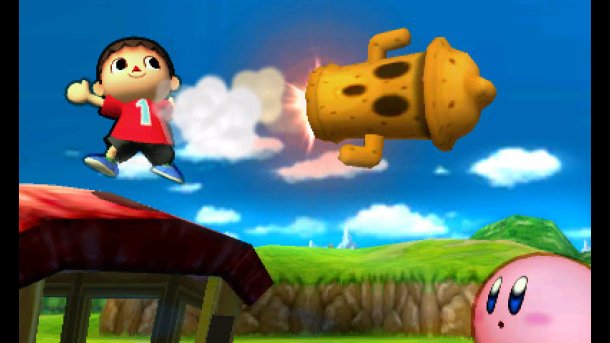 The Villager’s moves are kind of weird. Growing a tree is a pain in the dick. It’s hard to hit people with stuff. That bowling ball is about all I like using and even that is terribly ineffective due to the short range. Unless you get some good drops from a good height… meh. Pass. 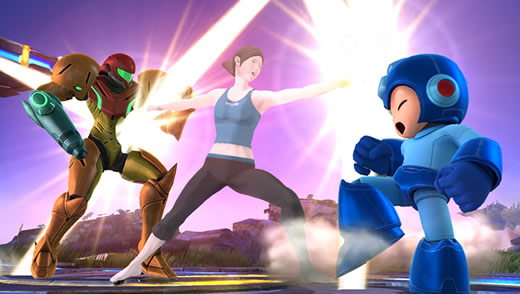 He or she has strange ranges and positioning for attacks. None of them feel very accurate or useful. It’s just awkward workout poses and other bullshit I can’t be bothered to care about. I’ve also never played Wii Fit. More like Wii SHIT Trainer. I’m funny. 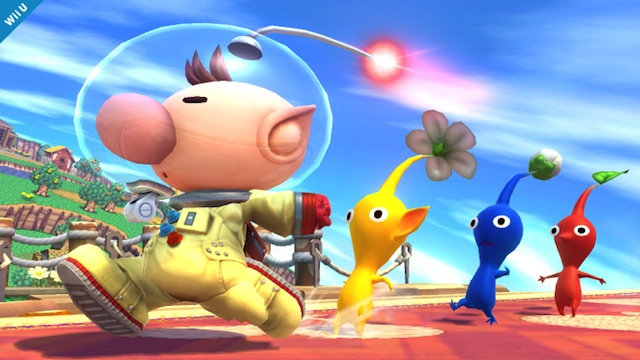 I’ve not played a Pikmin game, but I doubt that would make it any easier to love this little spaceman and his plantlike partners. He’s weak and these Pikmin are hard to keep track of as far as effects, order, and just seeing if they’re alive or not. It requires a lot of attention to stay on top of them, which I’m not the best at. Maybe he’s really interesting with the right patience and attention but I just don’t have enough of either so… nope! 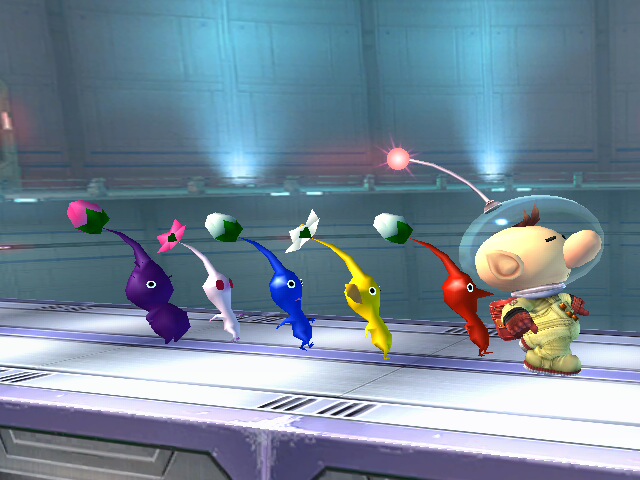 And here he’s even WORSE! He has more Pikmin to pluck and manage at once, he’s even weaker in general, and his up special has to connect a line of Pikmin to a ledge in order to tether him back. So if you don’t have your Pikmin picked and ready… you’re fucked. Ugh, what a miserable fuck. 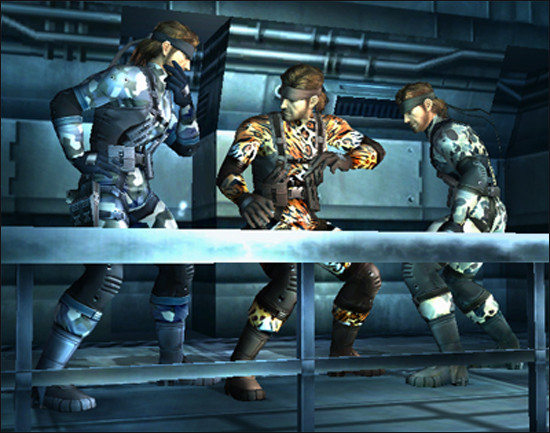 Oh cool! It’s a non-Nintendo character from a franchise I’ve never played. He has all kinds of explosives he can use that require precise positioning, timing, and reading your opponents. So he CAN be very useful. But I’m just not smart enough nor patient enough to work him well at all. His attacks are awkward and sluggish. He has little lateral movement. And above all… he’s just not fun to play. I just… oh god, I hate playing as Snake. I’ll take anyone else. Just don’t make me use this character. Please!

Well those are all of my picks. Feel free to give me yours or just tell me why all of mine are stupid in the comments. And hey, check below for a video form of it scaled down to five characters and considering each one for their appearances over all the games combined. If nothing else, I hope you enjoyed thinking about this with me, though I can’t imagine there’s much pleasure in hating on characters like this so… sorry. Thanks for reading all the same.

I'm Sam. I love Nintendo 64 and Asian women. I also have a YouTube channel where I post ASMR, original music, observational comedy, and video game reviews. If there's anything else you're interested in knowing, feel free to ask. View all posts by Sam Lilly